You are here: Home / Uncategorized / 4 Reasons You Should Migrate from WindowsXP NOW 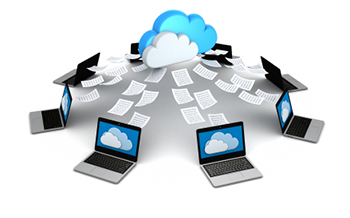 4 REASONS YOU MUST MIGRATE FROM WINDOWS XP NOW

Any business still using the Windows XP operating system must come to terms that their borrowed time is coming to an end. On April 8, 2014, Microsoft will no longer support XP. Microsoft has continued to support XP through three releases – the unfortunate rollout of Vista followed by the Windows 7 and Windows 8 releases. By ending its support of XP, Microsoft is acknowledging that Windows 7 and 8, unlike Vista, are the successors of XP and they’re finally ready to move on. But what does this mean to small businesses that aren’t quite ready to say goodbye to XP?

The research firm Gartner has projected that roughly 15% of small to midsize businesses will still be running Windows XP on at least 10% of their PCs when Microsoft support ends. While migrating from Windows XP is complex – requiring a detailed plan, fixed budget, testing, deployment, and training – SMBs today can’t continue to put it off. The Windows XP migration process needs to get underway sooner rather than later with April 8th cutoff date looming. Here are four reasons why SMBs must migrate now from XP.

Time is no longer on your side. It’s time to finally migrate from Windows XP before it negatively impacts business productivity, reputation, and your bottom line.